First game I ever made. Did it in construct to learn about shooting games.

Meus - They are the first enemies in the game, a blue ice ball. Each have their own speed and will only go from top to bottom.

Meis - They are the flying space babies. They also only move downwards, but they do a zigzag motion and shoot a laser.

Rolex - They are always rolling and keep going up and down until they leave the screen at the bottom. Some have a greater motion, others shorter. Every 1 - 1.5 seconds they will shoot left and right, the bullets also spin. They are hard to see, but can be shot down.

Perplex - They are the purple ship, wehen they appear, they will move a little bit, aim at the player and shoot two missiles at its direction. After a few shots, they will choose a random location at the bottom of the level and move there.

Fekers - The name says it all, they will screw with you over and over.  The always move towards the player, every time they stop, they shoot at the player and move faster afterwards. KILL THEM.

Kabum - Our lord and saviour comes to give his deadly embrace. He moves faster each time he leaves the screen and has the most hp of all the enemies. There can never be too many.

THE BOSS - He will murder you. Just accept it.

Gather all possible pickups, don't use a single fireball. Game has 3 levels, hold the fireballs up until boss and he will die faster. A life will appear every 10 points in a random part of the map and the number 2 will appear every 5 - 40 seconds, abuse it.

Game has sound, to identify if there's any pickups  on screen, listen or look around.

Any feedback is appreciated.

Best game ever. Congratulations to the developer. 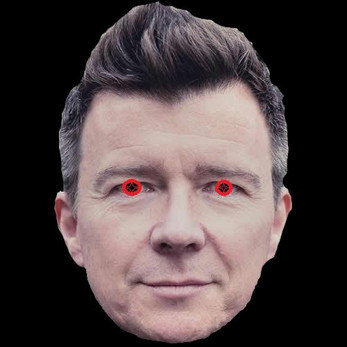